There are several products on the market claiming to improve your breathing, including PowerLung. PowerLung is nothing like any other competing product and any statement a competitor makes about being the same as PowerLung is simply not true.

It all comes down to the methods used to create resistance. Competitors such as Expand-a-Lung, SportsBreather (a.k.a. The Breather) and UltraBreathe use a method known as restrictive resistance.

The best way to describe this method of resistance is to imagine breathing through different sized straws. That’s all restrictive resistance is. You are simply “restricting” the space through which the air can flow.

“It’s not fancy,’ says inventor Jorge Brower… he got the idea for his Expand-a-Lung by watching innovative free divers rig up their own equipment to train their respiratory muscles. ‘Because of lack of resources, they take any pipe they can find, cap it, put a mouthpiece on it and put a pinhole through it… mine is no different…’”

Use this approach or simply use straws with different size openings or just whistle. Regardless of how you want to make your own “product” it will certainly cost less than even these products.

Regardless of how you choose to implement your restrictive device, it is only useful if you are aiming for no results. The restrictive method of resistance has been shown not to work and can lead to negative effects.

A reduced “load” means reduced resistance and therefore reduced training effectiveness. So even if you make it yourself you may not get the results you seek over time even if you increase the amount of time you use it and decrease the size of the opening you breathe through!

PowerLung uses a method known as threshold resistance. Imagine a person who trains or exercises with weights. The weight creates a workload – resistance – for the muscles to work against and overcome. The more the person repeats the pattern of the exercise, the stronger his or her muscles become. As it becomes easier to do the exercise the person can increase the threshold to help make the muscles stronger.

By doing this, you are strengthening the muscles that support your breathing. This method of training to strengthen your breathing has been proven in various independent studies on PowerLung products.

What about the products that only support inhale breathing?

Going back to the weight lifter analogy, why would you only train the muscles in your arms when you lift them up but not when you lower them. Training for “lift and lower” is training for a full range of motion for the muscles. So, why shouldn’t this be true for your breathing? Your expiratory (exhale) breathing is just as important as your inspiratory.

Or ask Mr. Barry Jarvis, the inventor of PowerLung. He tried products that focused on inhale breathing only or used restrictive resistance because they were the only products available at the time. This former rower and marathon runner was not getting the results he needed. He needed to exhale.

Being an inventor, Mr. Jarvis knew there had to be a way he could create what he needed. After much research and testing, Mr. Jarvis created the first prototype PowerLung and got the results he needed. He knew he wasn’t the only one in the world who wanted to breathe better and as an athlete, he knew all about the “Threshold Resistance”.

In the 1990’s, a group in England joined together and introduced a product, POWERbreathe®, to focus only on IMT (inspiratory muscle training. One of the original founders also participated in research supporting the value of IMT only. A review published in March 2005 Curr Opin Pul Med, Review “Respiratory muscle training in chronic obstructive pulmonary disease: inspiratory, expiratory, or both?” gave this summary:

Remember, POWERbreathe only does inhale training. Yes you exhale through it, but there is no resistance, no training benefit and no exercise effort of any kind for exhale.

The benefits of training with PowerLung have been proven time and time again. Each study showing that expiratory breathing is just as important as inspiratory breathing. One study would show an increase in exhale muscle power greater than 150%! The really great part about our proof is it’s not endorsed. Independent researchers approached PowerLung and requested to perform studies on our products.

Yes, there are products that have an advantage over us (though they claim to have advantages). The only thing they have going for them is price and that is it. You know the story: you get what you pay for.

What does PowerLung have over them? You name it! PowerLung has far more advantages over competing products: 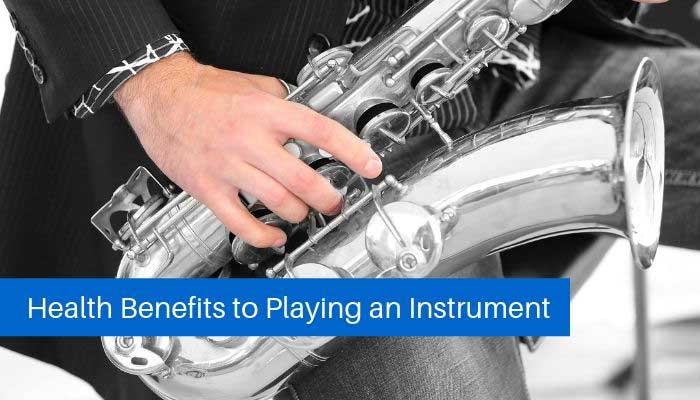 We all hear that music soothes the savage beast, but beyond the benefits of hearing music and the personal pride of having the ability to playing one yourself, are there truly “health” benefits to playing a musical instrument, especially one in which you blow through? Join us as we look through some of the most notable benefits to playing a musical instrument. Although we focus on wind and brass instruments for some of the profits, others are enjoyed by playing even the guitar or piano. [...] 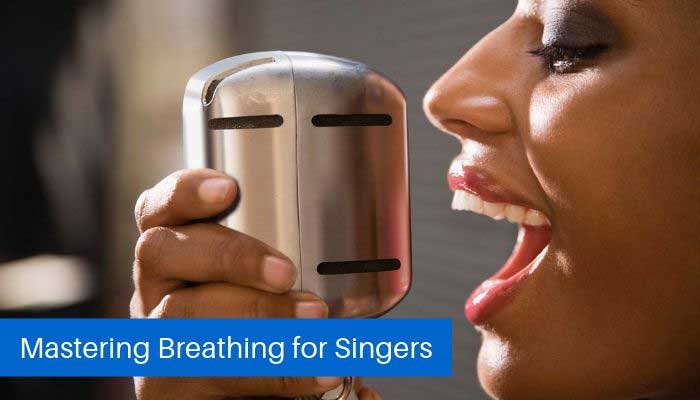 Singing well is a unique skill, as it combines a strong set of lungs AND a beautiful voice. Most musicians and music appreciators will state that one is either born with the ability or simply cannot sing. However, improving on one’s singing ability, through voice training, is commonly accepted and recommended in the music world. [...]

Tips to Get Your Lungs Ready for an Active Summer 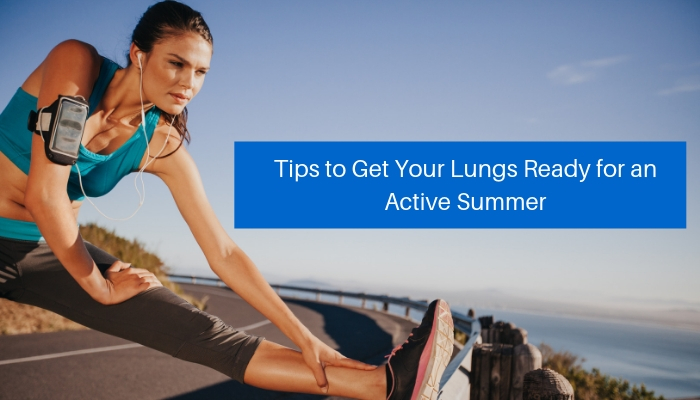 Spring has sprung, and the weather is changing. Now is the time when a lot of athletes of all abilities start thinking more seriously about their summer fitness plans. But before you jump into a strenuous training routine, are your lungs up for the challenge? [...]

How Healthy Eating Affects Your Breathing 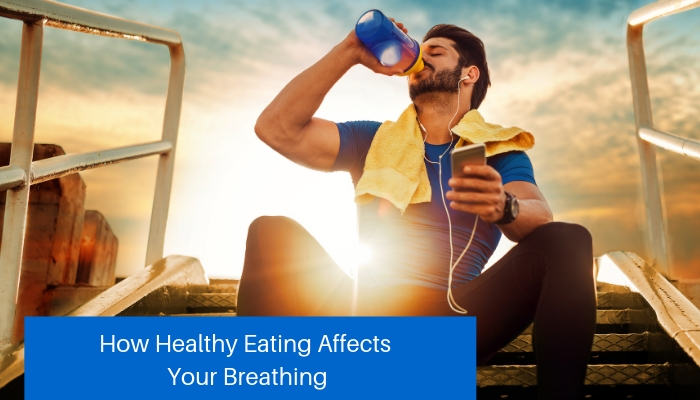 Science has shown us that our food choices have a lasting effect on our bodies, and we have begun to understand which foods are better—and worse—for a variety of physical needs. We have heard for many years the negative effects of POOR food choices on the body: weight gain, diabetes, heart disease, increased incidences of cancer and other illnesses, among many other ailments. But instead of focusing on poor food choices, lets investigate those foods which can support—or even improve—lung health. [...]

Spring break can be hectic; kids have been cooped up all winter, are ready for a physical and mental break from school and are anxious to get active. Parents may not have vacation time available for a real “vacation” but want to plan something fun with the kids. Here are some ideas for making the most of your Spring Break while not spending a large portion driving for only a few days’ fun! [...]

Kindle Your Romance and Health with These Couples-Focused Ideas 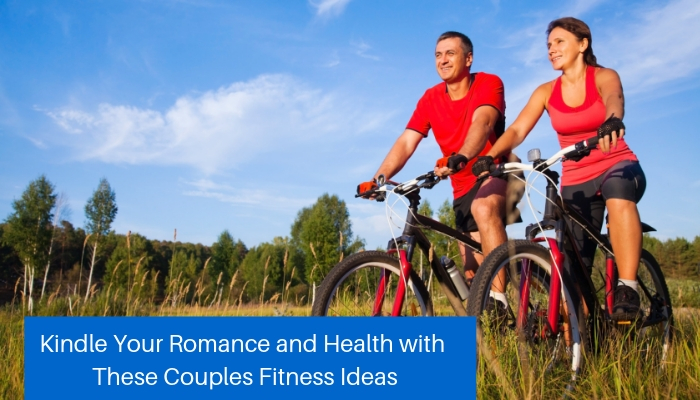 Flowers and candy are traditional Valentine’s gifts, but if you are looking for something more health- and “together”-oriented to spark your relationship, why not consider something that combines both? Here are a few unique ideas to help you celebrate Valentine’s Day and American Heart Month! [...]

Show Your Lungs Some Love With these Heart Month Fitness Ideas 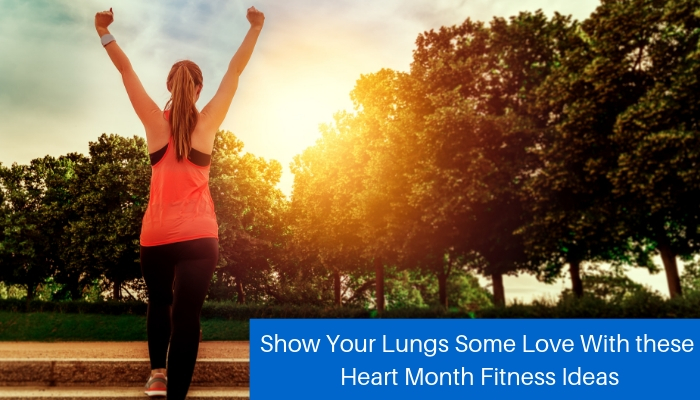 February is American Heart Month and a great way to kick off 2019 with health-focused activities. From awareness events like a health fair to exciting fitness routines, here are some of the best ways you can show your heart (and lungs) some love during this special month: [...] 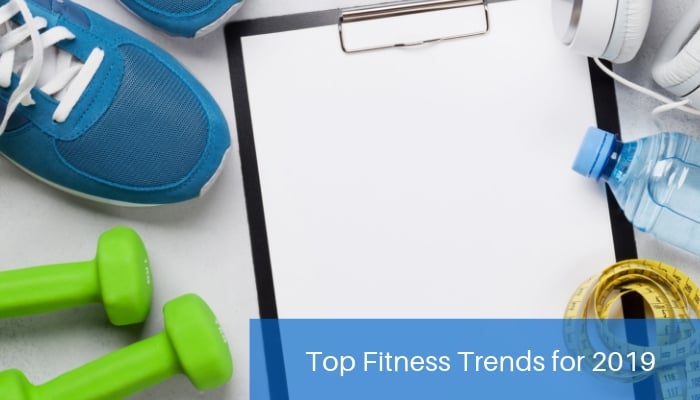 For 13 years now, ACSM has presented a survey showcasing the top trends in fitness. For 2019, the survey indicates a variety of developments, many of them remaining on the list from previous years but held in place by technological advancements which simply improve their effectiveness.  Some are tools, others are activities, and yet others are simply mindsets to wellness.  He results are useful for both the fitness industry and individuals looking to either add something new to their routine or looking for validation that they are on he right path. Let’s discover some of the trends leading the world… [...]

What is a PowerLung Resistance Cell Set? 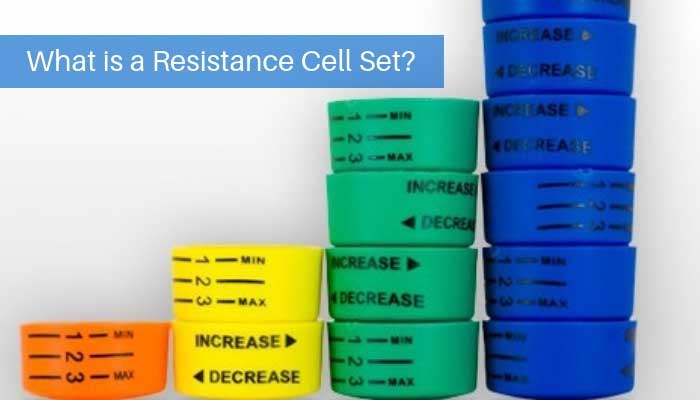 Resistance is a crucial part of muscle training. By challenging muscles of all types, requiring them to work harder, strength is improved. In fact, resistance training is part of any comprehensive physical training program. Since so many modern activities are automated, it is more important than ever to find ways to work various muscles. The respiratory muscles are no different; this is one of the reasons that a respiratory muscle training device like the PowerLung can be such a useful addition to your training program. [...]

New Year Resolutions for Your Breathing 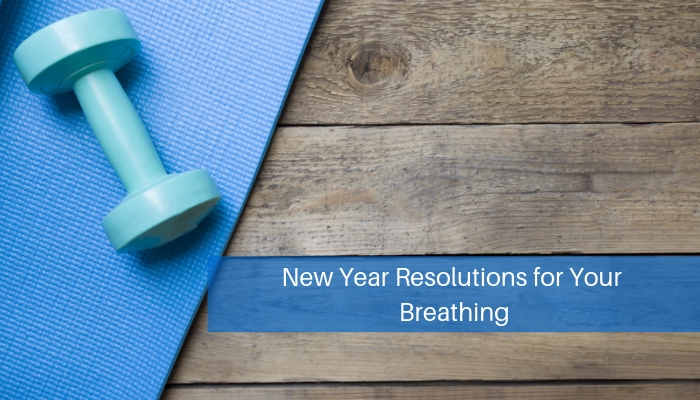 New year, new you. This is when many adults, ready to set aside the holiday treats and endless parties, look to not only get back into their regular lifestyle, but also invest in themselves. Through choosing to lose bad habits or establish new ones, spend more time on mind or body, increase time with family or begin working for others, this is the time of year when we look inwards and consider what we can do as individuals to improve ourselves or the world around us. [...]